Cartoon(s) of the Week – The Republican Primaries Raise Questions

Can’t you guys just get along?

What have you guys gotten yourselves into?

Dana Summers in the Orlando Sentinel: 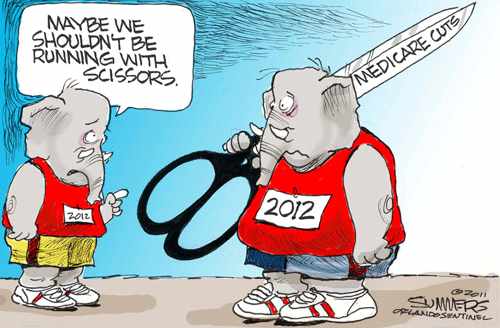 Why haven’t they listened to the vast majority of voters? 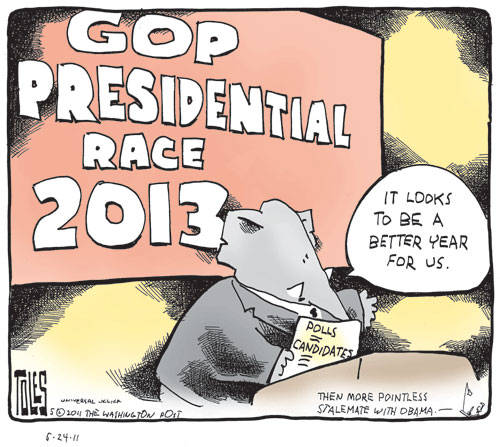 So how will you be able to win the Presidency in 2012?

…of course, we often wait until it’s too late…

Dana Summers in the Orlando Sentinel:

… but the effects on our corporate structure could be significant…

… despite their ignorant promotion…

John Darkow in the Columbus Dispatch: 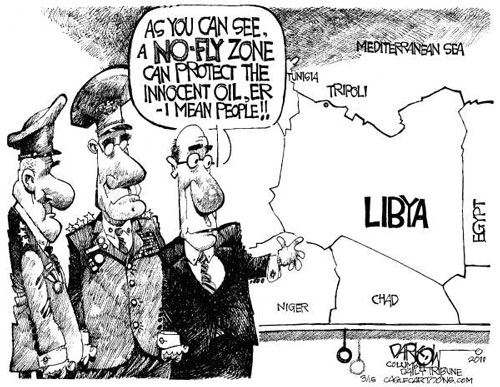 … but don’t worry, there is always oil.