Cartoon(s) of the Week – What do the Republican Candidates do to communicate their positions?

David Horsey in the L.A. Times: 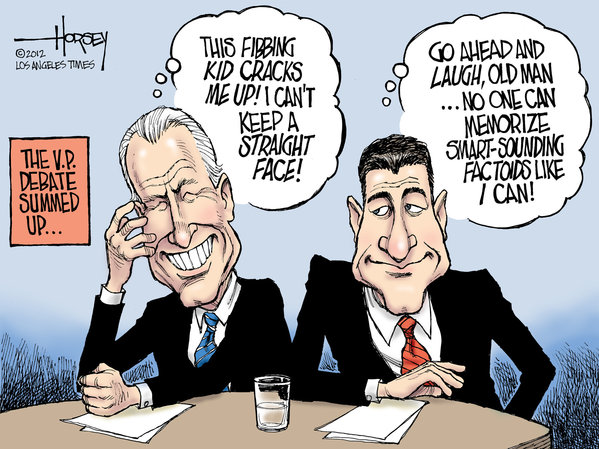 So Biden kept his presence and Ryan kept up his lies…

Adam Zyglis in The Buffalo News:

It is clear Biden chewed him up…

And, of course, the lowering of the jobless rate throws a scare into Republicans for Halloween…

And more numbers are getting into the election confusion… 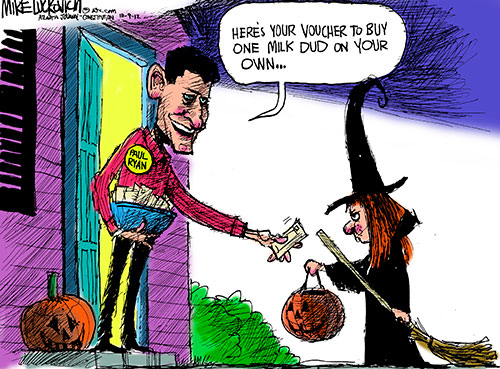 Do you wonder why Ryan wants to take away our government support and replace it with advertising?

But we are left with a candidate who can be anything we want…but with no substance.

Comments Off on Cartoon(s) of the Week – What do the Republican Candidates do to communicate their positions?

Cartoon(s) of the Week – The Republican Convention is delayed a day… Women cheer!

Republican Convention is waiting for women… 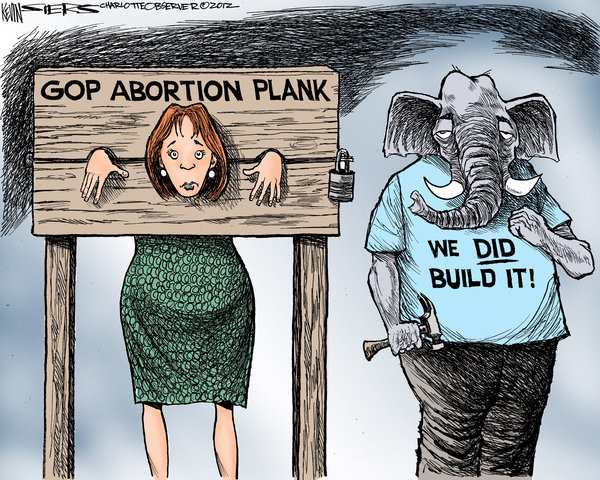 Of course, the strategy is to attack Obama‘s speeches…

It’s a good thing women can turn off pregnancy when raped (thanks, Todd Akin)…

Of course, war is always an issue at conventions…

…and when they get elected they will start REGULATING.

Cartoon(s) of the Week – Do the Republicans keep us focused on their issues?..

Who knew the Koch Brothers were so dominating?… Oh, we did! 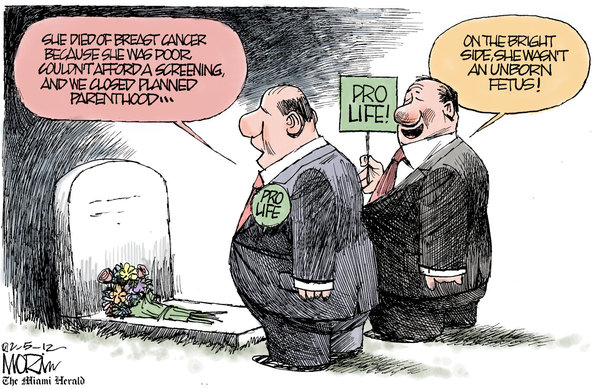 … and who knew Republicans would limit their concern for life to pre-birth?… Hey wait, we did! 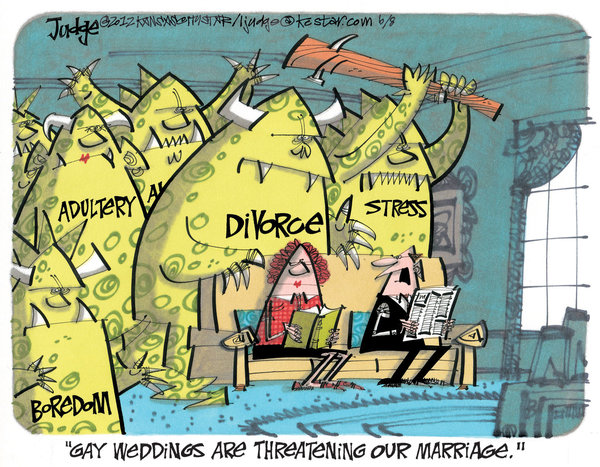 … and who knew that voters could be manipulated to fear certain issues?… Gee, we did!

… and did you know that Obama is objected to by the stupid?… We certainly did!

Fortunately, we have the Republicans’ view of History.

Comments Off on Cartoon(s) of the Week – Do the Republicans keep us focused on their issues?..

The death of Osama bin Laden brought out a flood of editorial cartoons. These are some of the best: 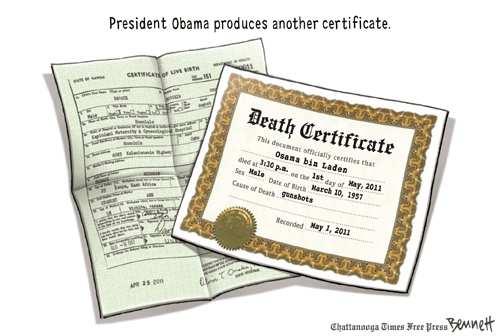 …and, of course, there are loonies who don’t believe it… 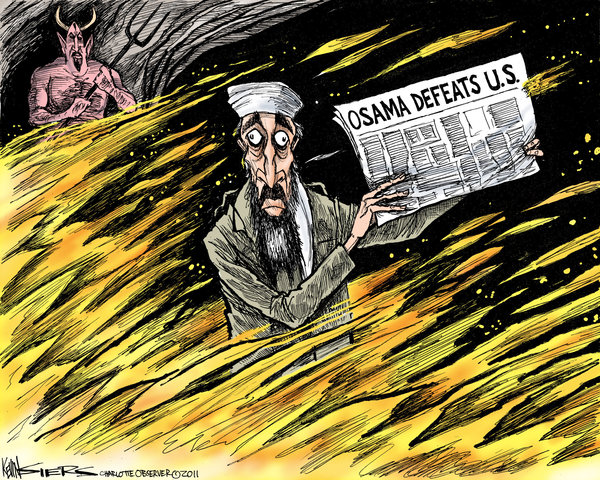 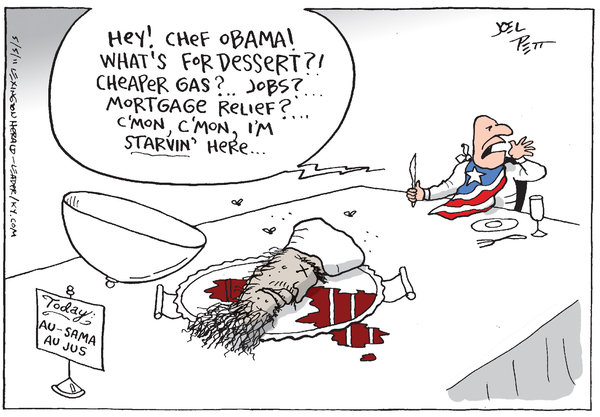 …of course for some…like Republicans… nothing is good enough…

… and a salute to the Eagle Team.

Cartoon(s) of the Week – Primary Focus 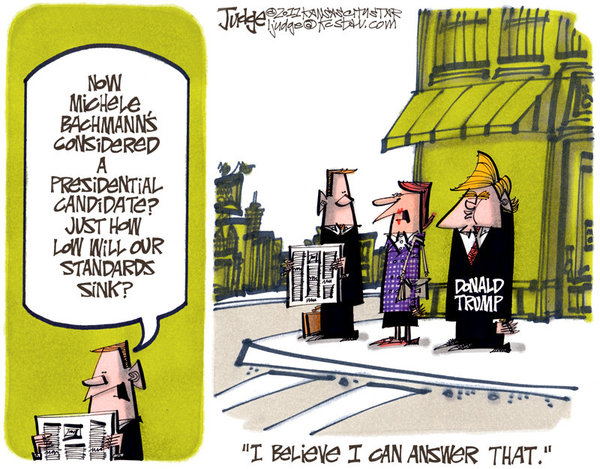 The Republican Primary stacks up to be a season’s entertainment…

… and we know who is influencing the primary… 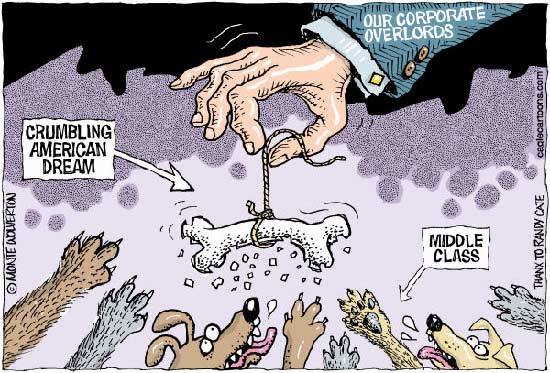 … and we know who influences the TeaBaggers.

Cartoon of the Week

One can only hope that the Skunks will be around long enough to pay for the mess.

Comments Off on Cartoon of the Week