Cartoon(s) of the Week – Fun with the Economy

Ben Sargent in the Austin American-Statesman:

Jeff Daniziger in the L. A. Times:

… and some people believe whatever they are told…

… perhaps the economy needs a prank…

… but we can be grateful for a candidate’s maturity… 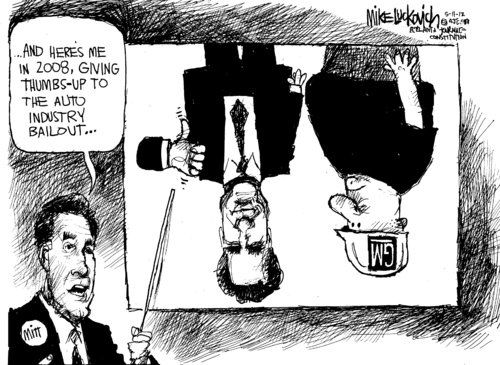 … and let him take credit for things he didn’t do (he needs to convince us of his worth.)