← What would the morning be without swing state poll numbers?
Some swing state updates…Ohio looks like Romney is sneaking up. →

Cartoon(s) of the Week – Election is crawling toward it’s end. I am sooo thankful.

I’ll be so glad when all this election brouhaha is over. I’ll be so depressed if Romney captures a majority of American votes… in other words, I will think so much is wrong with this country’s education policies.

Bob Englehart in the The Hartford Courant: 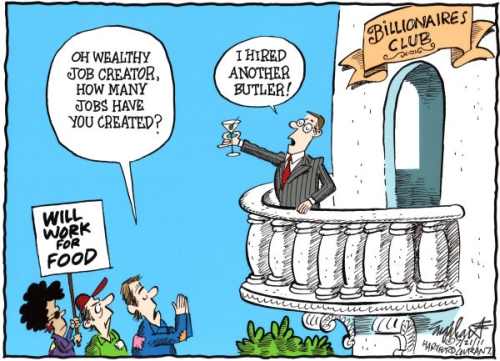 So how likely is it that doing tax favors for the top 1% will raise the job totals?

Kevin Siers in The Charlotte Observer:

Joel Pett in The Lexington Herald-Leader:

Some time accusations reverse themselves to define the accuser. 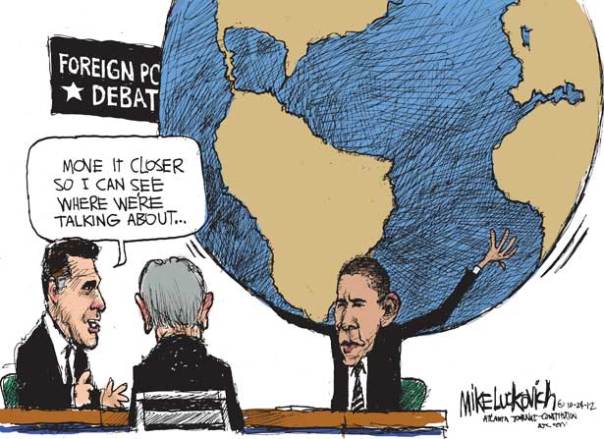 Foreign policy requires a lot of basic knowledge. Romney doesn’t seem to have any.

← What would the morning be without swing state poll numbers?
Some swing state updates…Ohio looks like Romney is sneaking up. →