A Wonder of Science (Rated “R”)

This isn’t for kids… but it might be for you: 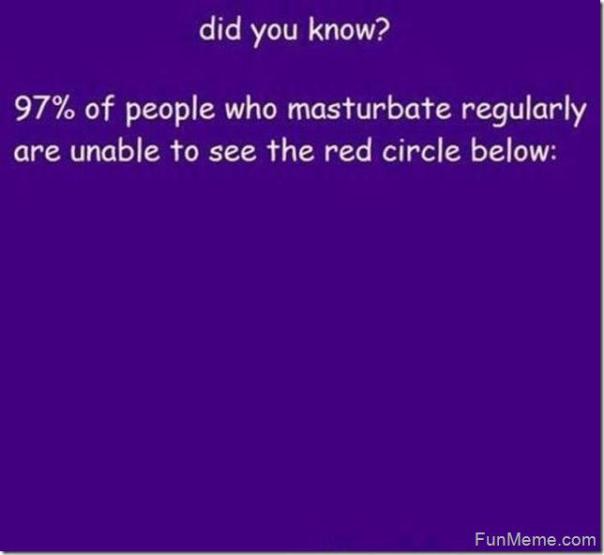 Comments Off on A Wonder of Science (Rated “R”)

Ready to do some investigating of Romney’s business success?

Take a look at this article in Salon (click on title to read it.)

Sealy was America‘s No. 1 mattress brand — until Bain Capital got its hands on it.

As Josh Kosman says at the end of the article:

“I hope one of the debate moderators asks Romney how Bain helped Sealy.”

Comments Off on Ready to do some investigating of Romney’s business success?

Chris Wallace tried to trap Jon Stewart in a liberal trap, but Stewart’s views of Fox as a conservative ideological network stand up. Stewart wins! here’s the video:

Don’t forget… there’s a Bill O’Reilly vs. Jon Stewart Debate on October 6. It costs $4.95 to hear the 90 minute show live. Hey…cheaper than the movies and probably more entertaining!

Here are the latest polls from the battleground states: 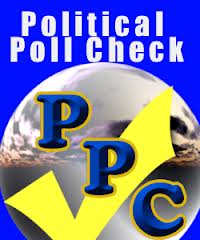 While other polls have some different results (I’ll post them when they come up), Obama in general seems to be keeping enough of a lead to finally win the election.

The debates, of course, may change all of this. We’ll see.