Things I’ve picked up around the web…

Like this list that Romney could use to justify his unfortunate position on gay marriage and civil unions: 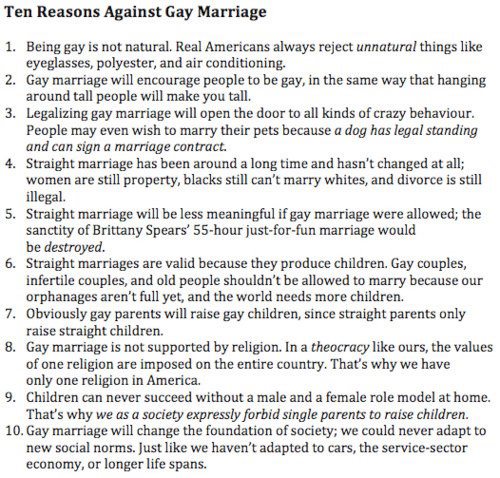 … or this – an overview of the Republicans’ desires in the coming election: 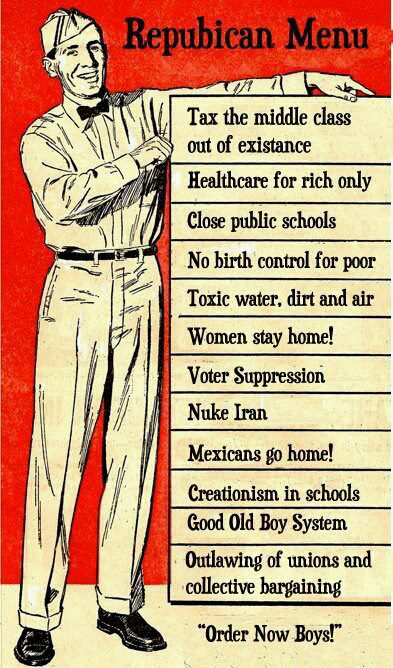 … or this – which I dedicate to my doggie boys, Byron and Nestle: 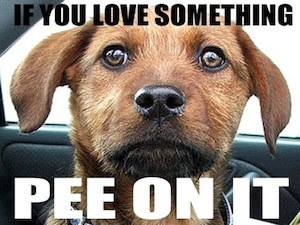 There… glad to get these out of my “hold on to” file.

Comments Off on Things I’ve picked up around the web…

Religion vs. The Constitution – why are we even debating this?

Do you remember Jefferson’s ideal that “all men are created equal” and have “certain unalienable rights of life, liberty, and the pursuit of happiness?” Right… it’s in the Declaration of Independence… the document upon which our democracy has been constructed.

More than half the population, however, faces discrimination every day in every aspect of their lives and do not enjoy equal rights.

Republicans do not embrace equal rights for all Americans…  their drive to subject women to inequality and discrimination is only matched by their punitive actions to restrict gays from marrying or even having a civil union with the partner they love..

President Obama, in his historic announcement on Wednesday that he supports gay marriage, defines himself as a true advocate for equal rights for all Americans. 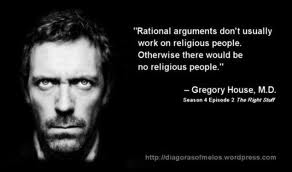 The opposition to gay marriage is based solely in religious dogma, and by legislating against same-sex marriage, Republicans are sanctioning religious discrimination laws that are, at the least, unconstitutional. Republicans claim that not following the Christian prohibition on homosexuality threatens 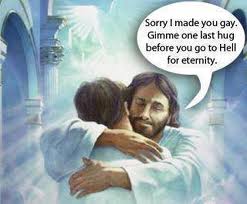 traditional marriage, destroys children, and will lead to America’s demise, but they have no evidence to support any of their claims.

Conservative republicans’ media outlets, Fox News and Rush Limbaugh, advocate this inequality and discrimination and  emboldens homophobic Americans to renounce the rights of all citizens for gays. Giving the gay community the right to marry is not only about ending social discrimination, it also means the end of financial penalties for being gay…for instance, the ability to have “married status” on federal income tax returns.